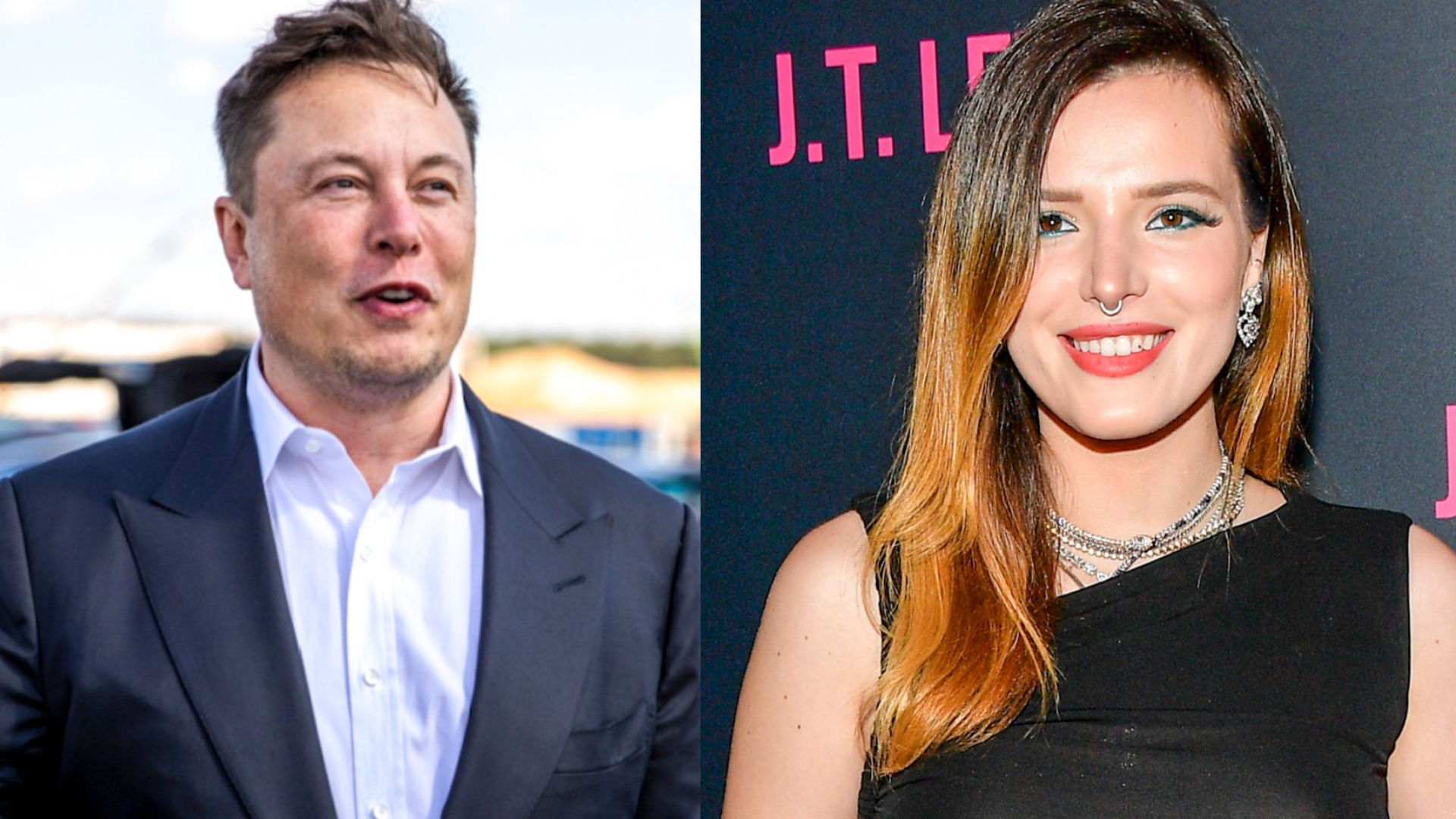 Bella Thorne has supported Elon Musk’s decision to remove Kanye West from Twitter The 25-year-old actress is a close friend of the Twitter boss and said she agrees with Kanye’s ban from the microblogging platform following several antisemitic posts. He described Elon as a very cool and very nice guy I honestly think if it’s free speech it’s free speech right now no one should have the right to say Kanye’s posting tweets a picture of a swastika with a star of David Kanye was recently banned from Twitter for the second time after.

The post comes less than two weeks after Elon was reinstated on the platform, Musk tweeted “I tried my best yet he again violated our rule against inciting violence. The account will be suspended. The tweet was posted the same day Kanye appeared on ‘InfoWars’ with white supremacist Nick Fuentes and praised Hitler.

Kanye replied “But she did good things too We need to stop disparaging Nazis all the time I love Jewish people but I love Nazis too.” Jones said I don’t think Hitler was a good person to which Kanye replied I like a lot of things about Hitler a lot of things.