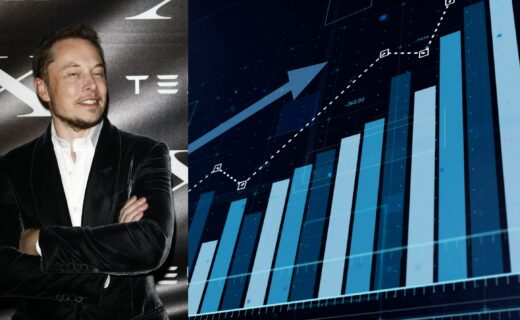 Twitter CEO Elon Musk has announced that the social media company is set to break even next year thanks to a number of changes the billionaire has made since his acquisition in October. Musk said during a Twitter Spaces audio chat last week that Twitter would break even on massive cash flows due to new services brought to the platform such as Twitter Blue.

Musk also said that the company was on track for a $3 billion per year negative cash flow position when he first took office, adding that thousands of redundant employees were living in an office with substantial benefits and luxuries.

To cut costs the billionaire set about stripping the Twitter headquarters in San Francisco, California, of all its luxuries, including espresso machines, private chefs and other amenities sought by Twitter employees. Musk created the hardcore culture because he let go of more than 50% of his employees and demanded all remaining employees work long hours at the office.

The company, which now has about 2,000 employees after the firings, was on track to spend $5 billion over the next year while taking on $12.5 billion in debt. In 2021, Musk said the company will reach $5 billion and he expects revenue to grow by about 20 percent in 2022.