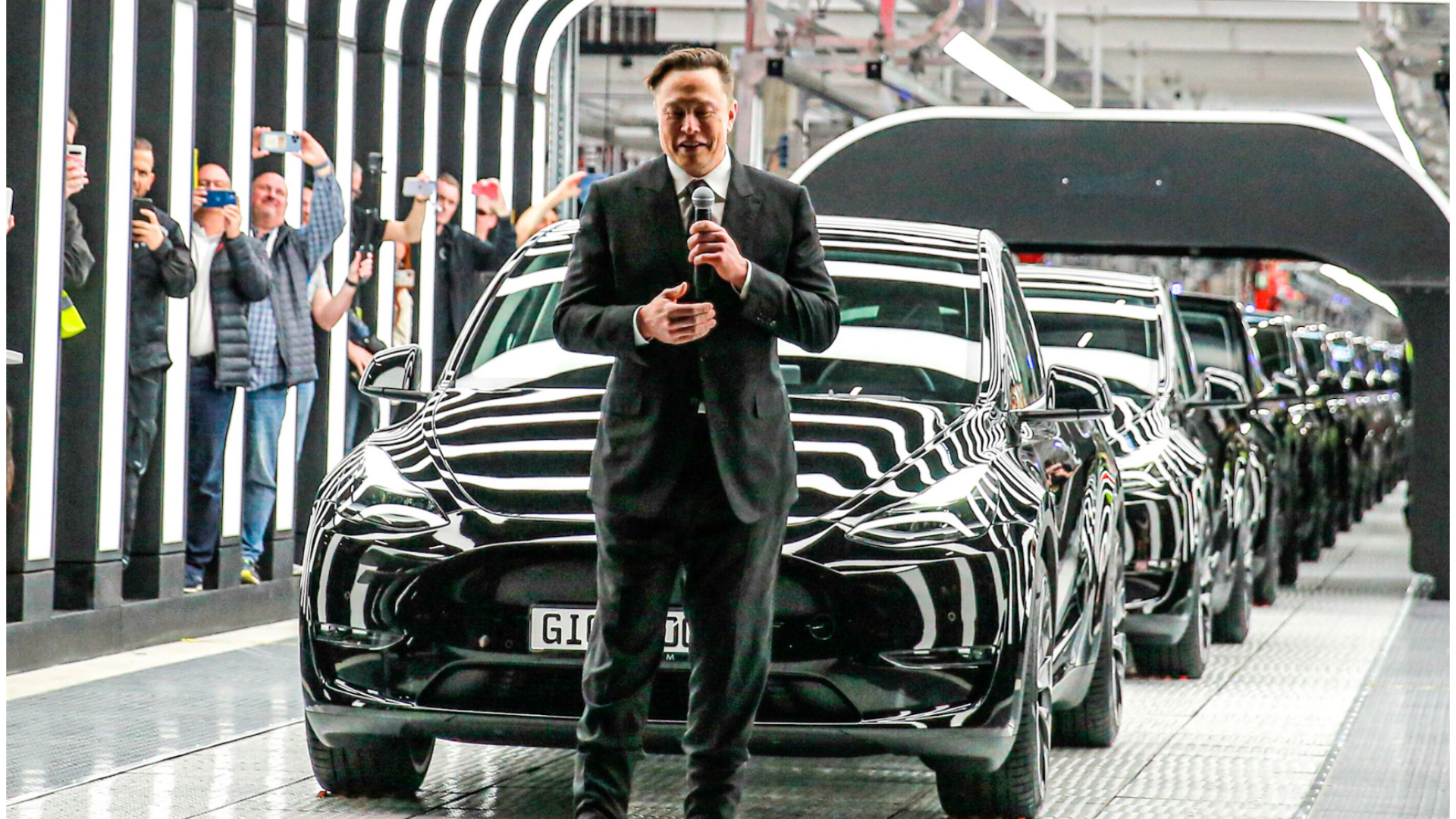 Tesla CEO Elon Musk sold nearly 22 million shares in his electric vehicle business for about $3.6 billion. The transactions took place between Monday and Wednesday this week, according to filings with the Securities and Exchange Commission.

Earlier this year, Musk told his millions of followers on social media that he had no plans for a sale of TSLA after April 28. $44 billion. The acquisition closed in late October. Musk, who is also the CEO of SpaceX, a major defense contractor, immediately appointed himself as the CEO of the social media company.

After the Twitter acquisition, Musk told employees there that he sold Tesla shares to save his business. Tesla shares have been falling this year, and have fallen further since he took on the new role. Tesla shares closed down 2.6% on Wednesday at $156.80, reducing the company’s market capitalization to $495 billion. Tesla shares were down 55% year-to-date as of Wednesday’s close.