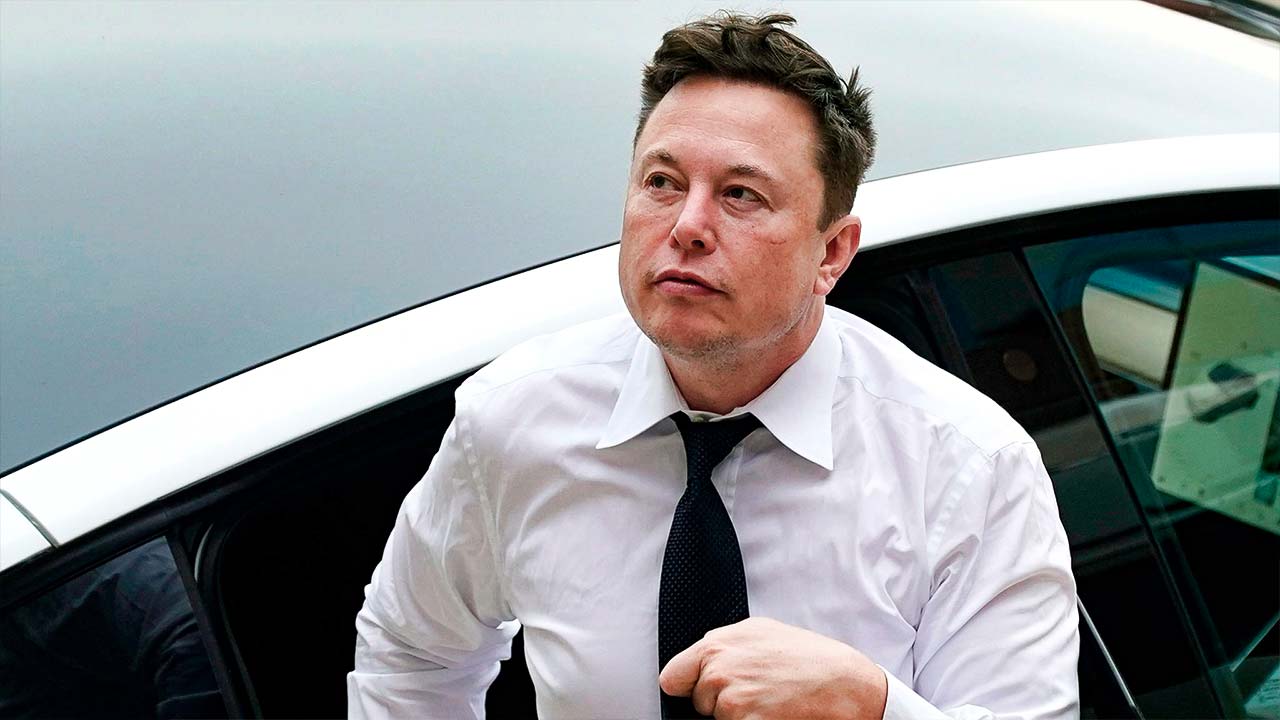 A Tesla investor challenged Elon Musk on Thursday. The user said that Musk’s jokes made him feel uncomfortable about owning a Model X.

The user, Earl of Frunkpuppy, told Musk that while he was still passionate about Tesla and his shares in the company, he felt frustrated by the CEO’s recent behavior.

The Earl of Frunkpuppy, who has a daughter as well as a trans child, said he was previously excited about owning a Model X but now had mixed feelings. The person also said that as a shareholder he was concerned that Musk was alienating moderates.

Musk replied: I’m not going to suppress my ideas just to raise the share price. Elon Musk said he didn’t, but added: It bothers me that people use pronouns just to be super judgmental.