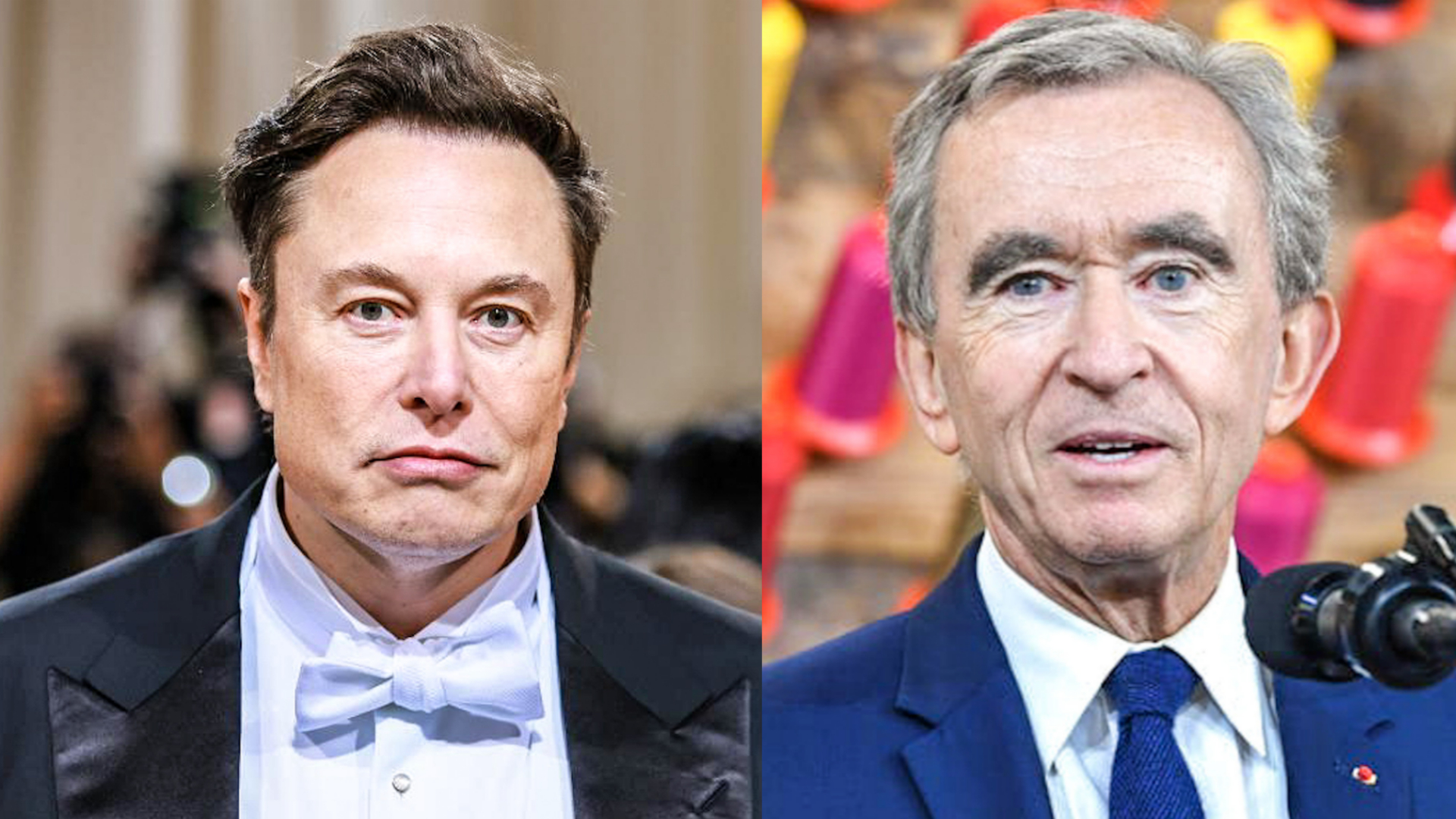 Who is Bernard Arnault? Bernard Arnault is 73 years old and is the chief executive officer of Louis Vuitton, better known as LVMH – a conglomerate of French luxury goods LVMH Moet Henci. He began his career as an engineer in his father’s construction company and eventually worked his way up until he became president. … Read more