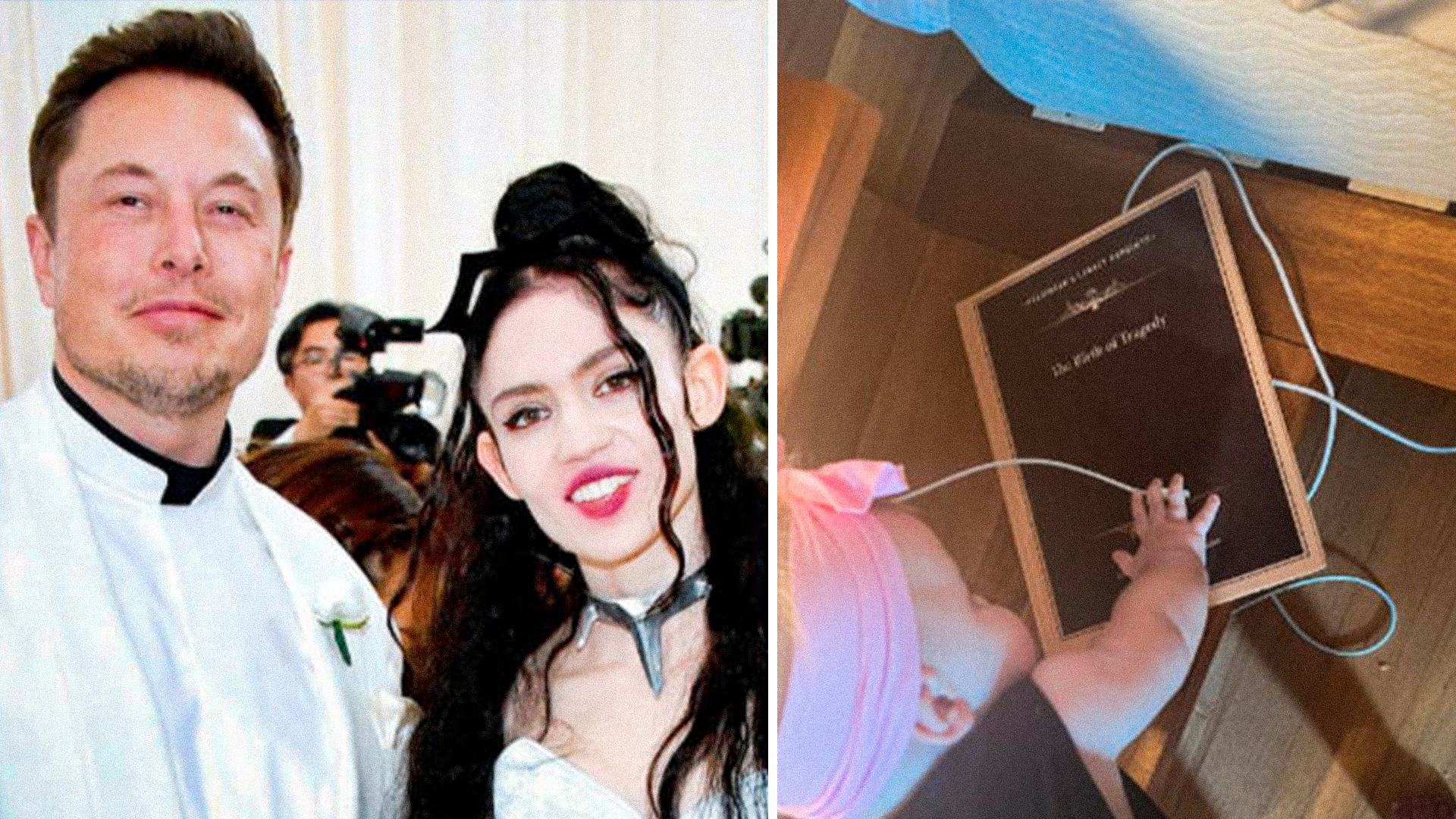 Billionaire Elon Musk revealed that his child’s decision to distance himself was influenced by “neo-Marxists” in educational institutions – in an interview with the Financial Times. Vivian was born as Javier Alexander Musk, who applied to change his name and gender in April this year, a day after his 18th birthday. The 18-year-old dropped her … Read more