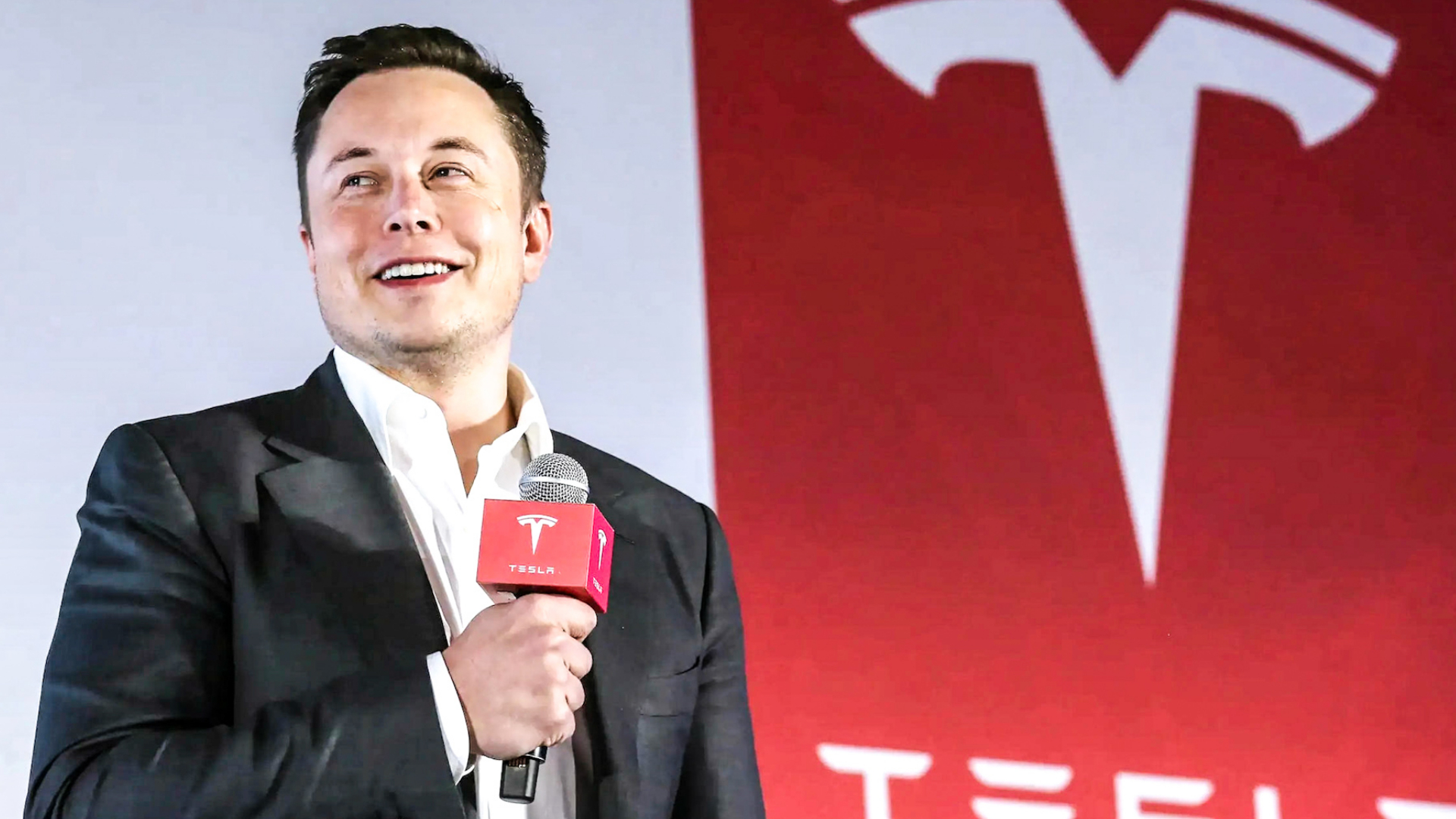 Elon Musk has chosen the successor to Tesla at the $600 billion electric vehicle carmaker the serial entrepreneur has been officially linked to as CEO since mid-2008, but by his own words is effectively running Tesla because He invested in the company back in 2004. It seems Musk has reached a decision on who should … Read more