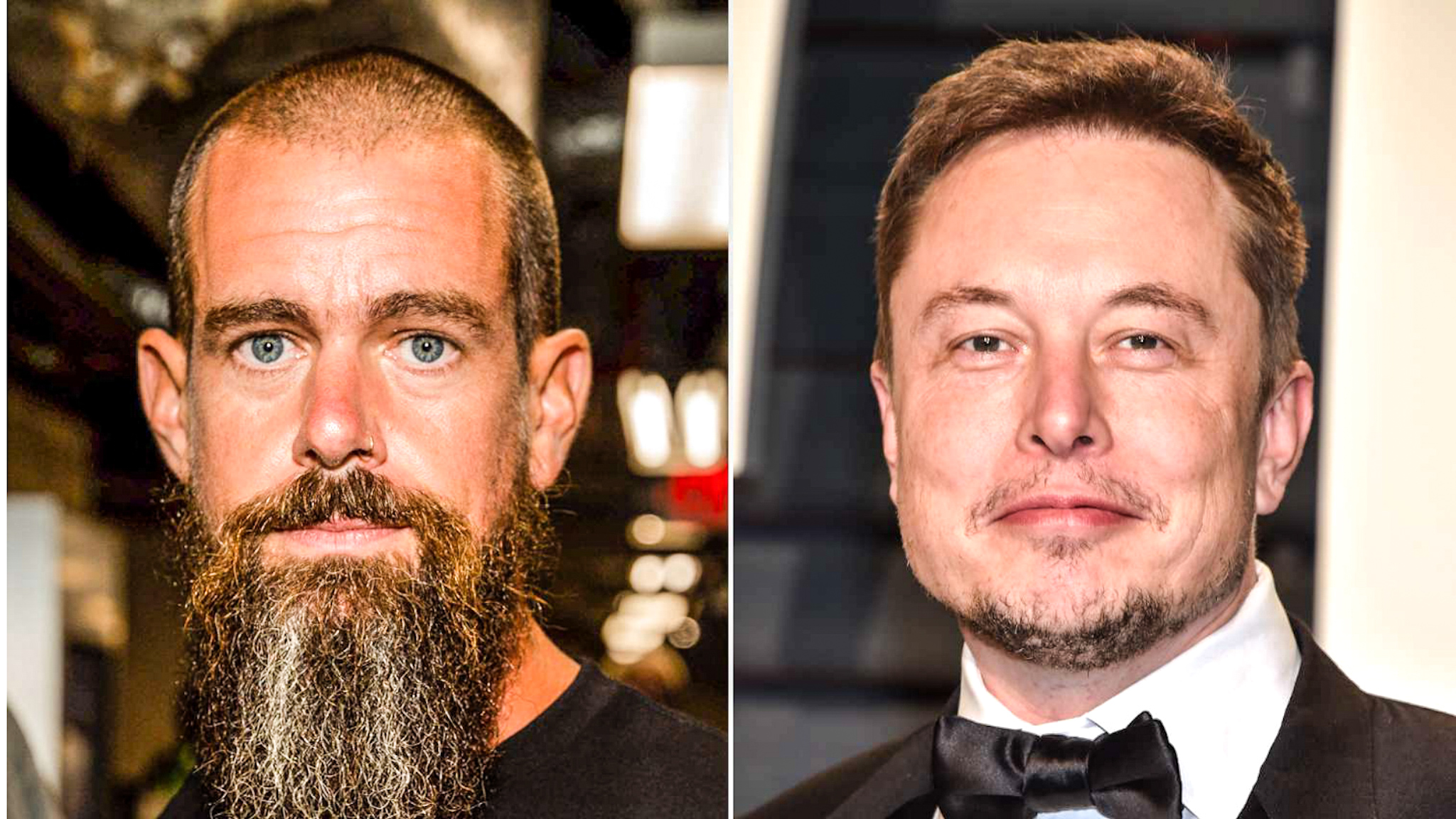 Twitter founder and former CEO Jack Dorsey once again denied suggestions that he could lead the platform in the future. Would you accept the position as CEO of Twitter, a Twitter user asked Dorsey on Wednesday after just one minute, Dorsey simply said no. The tweet was part of a longer thread started on Wednesday … Read more