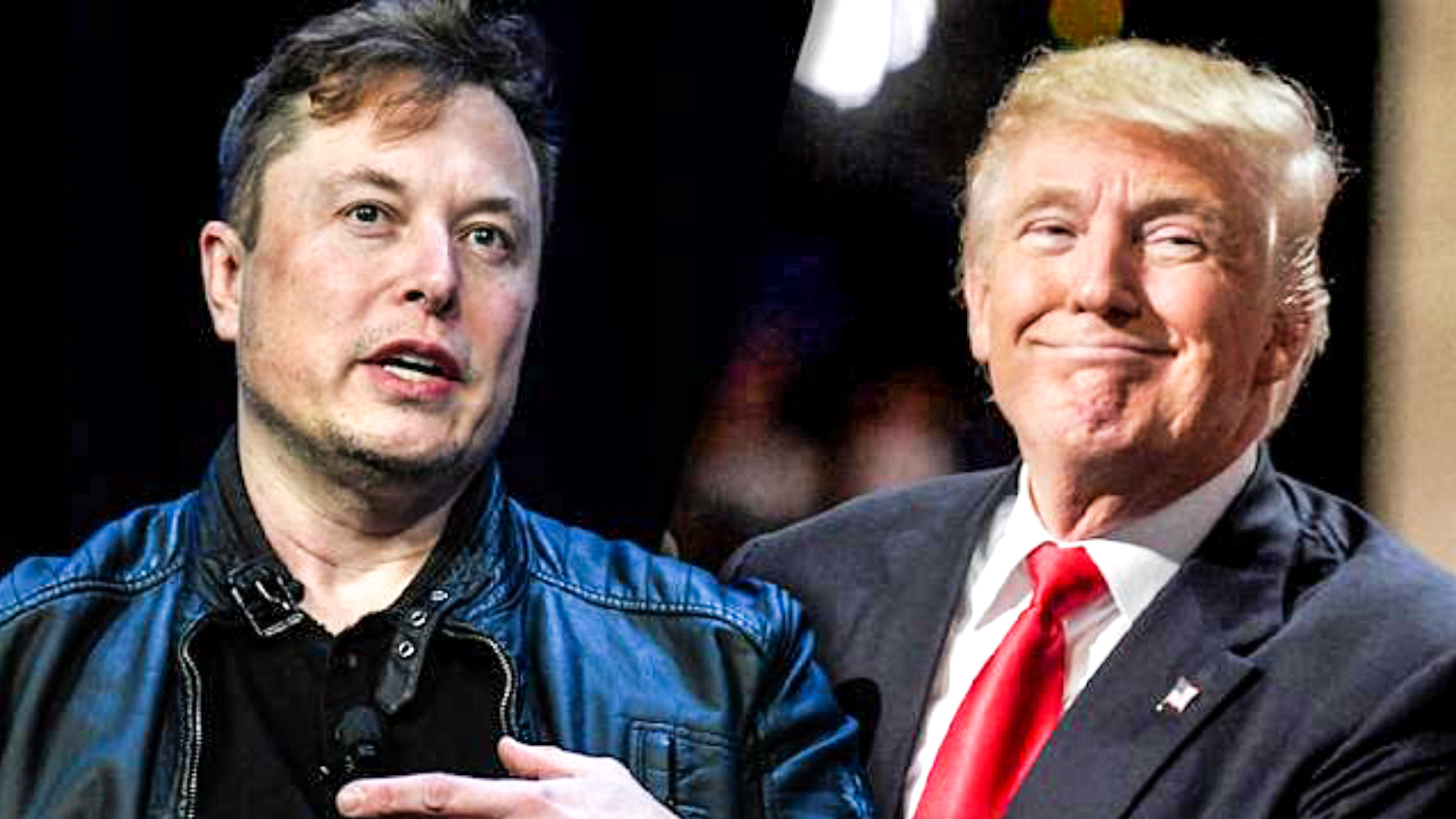 Musk launches Twitter poll on former President Trump’s reinstatement Elon Musk has asked his more than 116 million Twitter followers whether former President Donald Trump should be reinstated on the social media site. 59% of respondents voted yes, up from a high of 64%. Musk said earlier on Friday that no decision had been made … Read more