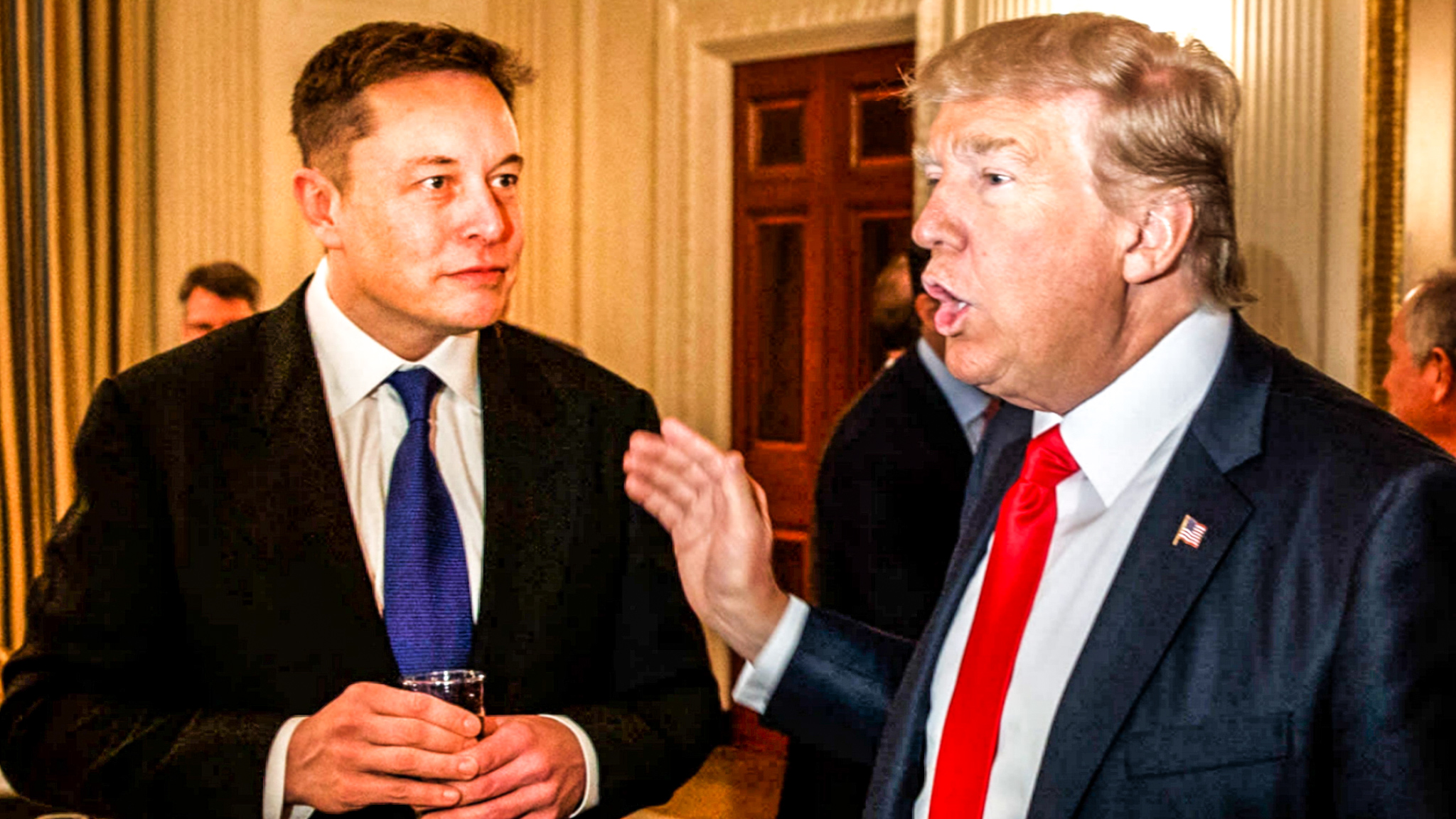 Former President Donald Trump has been able to recover his Twitter account after an absence of nearly two years, the social media company’s new owner Elon Musk announced Saturday evening, though it’s unclear whether he will return to the former president’s profile. The Twitter account would be restored minutes later the ban was lifted and … Read more