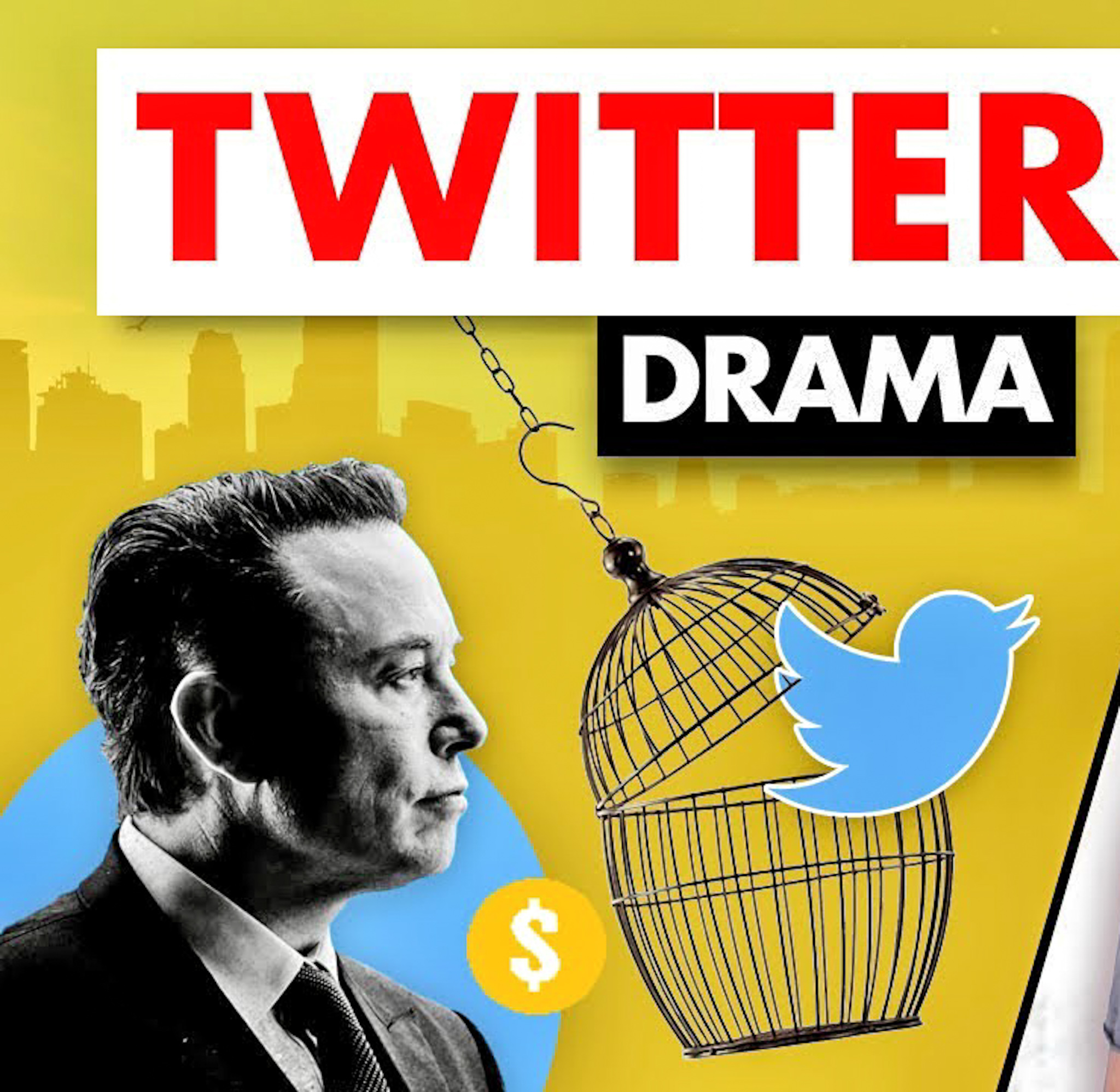 Elon Musk the world’s richest man paid $44 billion to buy one of the world’s most famous social media platforms. The first thing Musk did after the purchase was to sack CEO Parag Agarwal. Employees have been fired Elon Musk claims Twitter is now free.

People will have more freedom of speech on this, in his own words, his biggest agenda is to allow free speech and it will be a public platform that is most credible and comprehensively inclusive which is extremely important for the future of civilization. He wants to revolutionize freedom on Twitter and end all prejudice.

Elon Musk has completed a $44 billion deal to buy Twitter after months of legal drama and wasted no time in overhauling basically everything about the company. The new project is to pay $8 per month to blue check all verified accounts.

Experts will tell you that Twitter is super influential and it says something about the world we live in and how it works. Our story begins on January 31, 2022 when Elon Musk first bought shares on Twitter. He continued to buy more shares and increase his stake in Twitter over the next few months.

Little did people know at this time that he had a stake in Twitter. It was a secret that his stake had crossed 5% by March 14, according to the US Securities and Exchange Commission (SEC) when a stake in a company exceeded 5%. If so, it is required to be disclosed to the SEC and the public becomes aware of it. The SEC gives a deadline of 10 days but Elon Musk missed the deadline.

On March 24, Elon Musk criticized Twitter on Twitter. He tweets to his followers on Twitter to ask their opinion about freedom. Whether it supports free speech and democracy it is really important that people have both the reality and the perception that they are able to speak freely within the bounds of the law. At this time Elon Musk was discussing his thoughts with former Twitter CEO Jack Dorsey.

Jack Dorsey was initially seen as a supporter of Elon Musk because he liked his idea. His passion for free speech Even though Jack Dorsey was not the CEO but Parag Agarwal was already the new CEO On April 3, Elon Musk shared his thoughts with then Twitter CEO Parag Agarwal and discussed it with the rest of the board members. Of.

He asked him to either turn Twitter into a private company, or that he would create a new ‘rival’ social media platform to compete against Twitter. Twitter’s share price jumped sharply after the announcement that he had already bought a 9.2% stake in Twitter and had already become the largest shareholder in the company.

Twitter shares are rising a little over 25% right now, that’s because Tesla CEO Elon Musk has taken a passive stake in Twitter worth 9.2% of Twitter’s common stock. On April 5, Musk offered Musk a seat on the board, and Elon Musk accepted.

Four days later, on April 9, Elon Musk tweeted Is Twitter dying Concerned Parag Agarwal messaged Elon Musk to ask about the tweet as Twitter’s largest shareholder who was offered a board member seat. Still on Twitter writing against Twitter Elon Musk replied within hours that he would not join the board because it was a waste of his time I am not joining the board, it is a waste of time.

By April 11, he made it clear that he wanted to make Twitter a private company. Here you have to wonder how the text messages between Elon Musk and Parag Agarwal came to the public, were they leaked, did Twitter actually file a case against Elon Musk which we will discuss later and Elon Musk’s texts had to be made in court. during this time.

Basically because of court proceedings we are able to see these text messages. Elon Musk surprised everyone on 14 April 2022. He announced his offer to buy the entire company. He offers to buy the company for $43 billion why though? Experts argue that Elon Musk is linked to Twitter. But he was not interested in participating in the discussion as a board member or stakeholder and wasting time.